OTRK’s Rating Of Buy Has Been Reiterated By B. Riley

Cardano has dropped out of its bearish pattern, however, its journey higher starts now. With rising bitcoin prices and dominance, there might an altcoin sell-off soon, which might hamper altcoins’ performance. 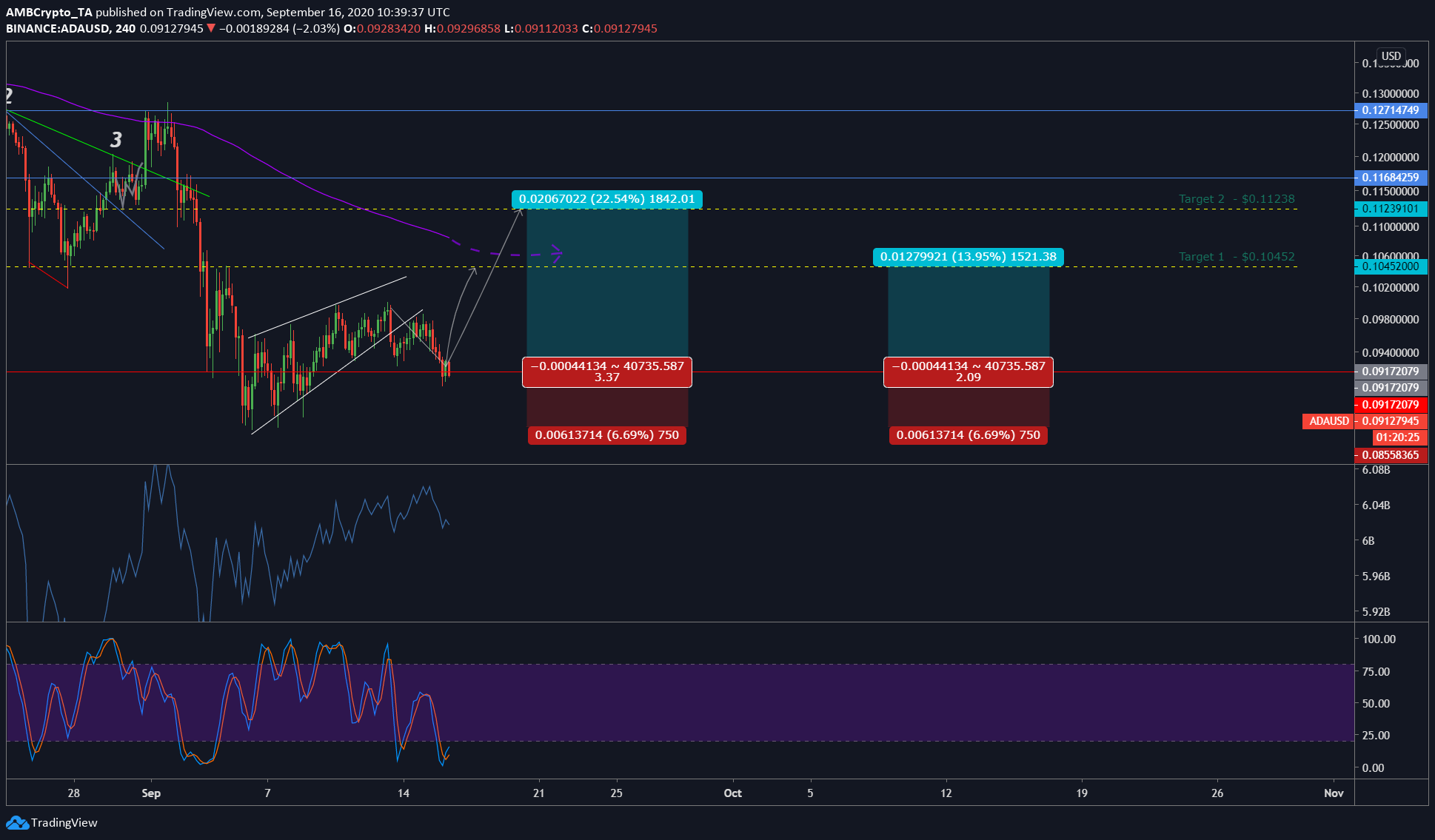 The chart shows the price of Cardano breaking promptly from the rising wedge. After testing the support at $0.09172079, an impulse wave can be expected from ADA. This is the rationale behind the long-position that will be taken for ADA. 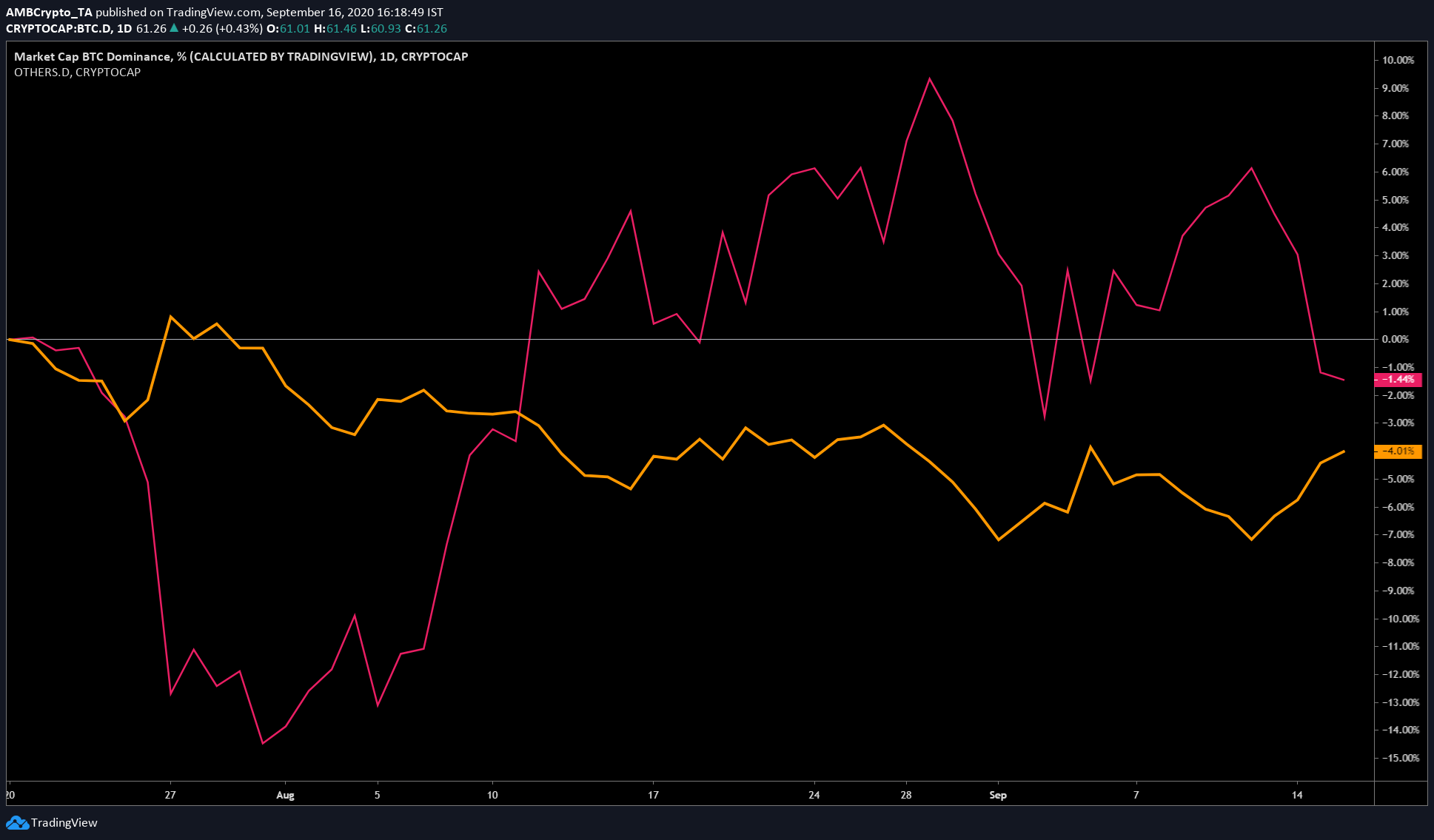 Furthermore, the altcoin dominance is on the drop in the last 2 months while bitcoin’s dominance is rising. A crossover would spell disaster for altcoins, including Cardano. A lot of low cap altcoins suffered a drop in the price yesterday and it might be time for high cap altcoins to spill some blood as well.

Hence, care should be taken with trailing stop-loss or any other method if one longs altcoins.