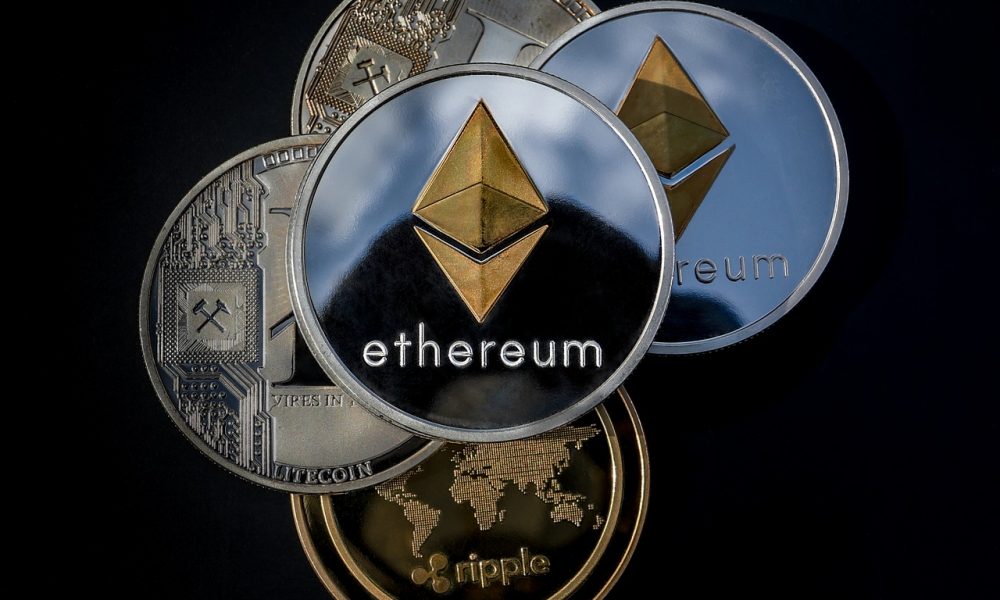 With the price of ETH hitting as high as $415 and crashing to $325, volatility seems to have returned to the crypto markets. This sudden move higher and then drop has caused approximately $4.1 million worth positions to be liquidated. As much as Bitcoiners might hate to admit it, this bull run seems to have a new buzz word- DeFi.

However, DeFi players seem to have had an upper hand since BTC was lacking volatility and there was a lot of money to be made in yield farming and a plethora of tokens that were being launched.

Ethereum’s average velocity has increased from being just above 0.01 to be above 0.02. This signifies that ether is being used more often in daily transactions [due to defi].

This, according to Delphi, seems to be attributed to the recent split of PlusToken funds.

Digging deeper into the on-chain activity, it can also be seen that, as of July 27, ETH transaction counts hit 29.5 million MTD, which makes this the 2nd highest figure since Jan 2018.

However, what’s interesting is the increase in value secured by Ethereum of non-ETH denominated tokens surpassed ETH itself and this represents a new milestone, considering ETH remains to be the reserve asset for defi.

Perhaps, this can be explained by two aspects, Tether and defi. Since the move of Tether to ETH, it seems to have occupied a large portion of the network. 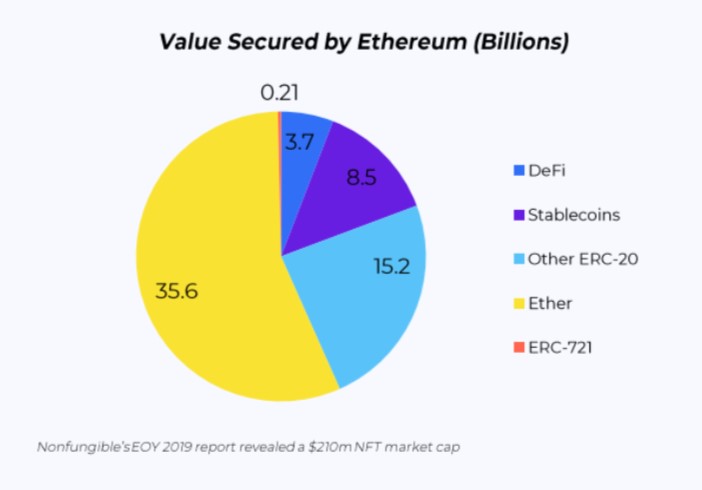 According to Delphi’s breakdown, defi only constitutes about $3.7 billion in terms of the value secured by Ethereum. In contrast to stablecoins’ 35.6 billion, defi’s share seems minuscule.