Parler Returns With A Message For Its Users

Everything you need to know about the latest Bitcoin buying opportunity

Bitcoin’s investment thesis as a long-term asset has been fairly well-received over the past few years. In fact, with more and more institutional investors, Bitcoin seems to be emerging as the go-to asset. While 2020 was pitted to be a key year for the cryptocurrency owing to its third block reward halving, the year hasn’t really turned out as planned, with a pandemic and growing uncertainty in global economies thrown into the mix.

That being said, over the past few years, Bitcoin’s dominance has grown substantially and while the price hasn’t gone past its 2017-levels, there are other metrics that point to quite a promising future for the king coin. 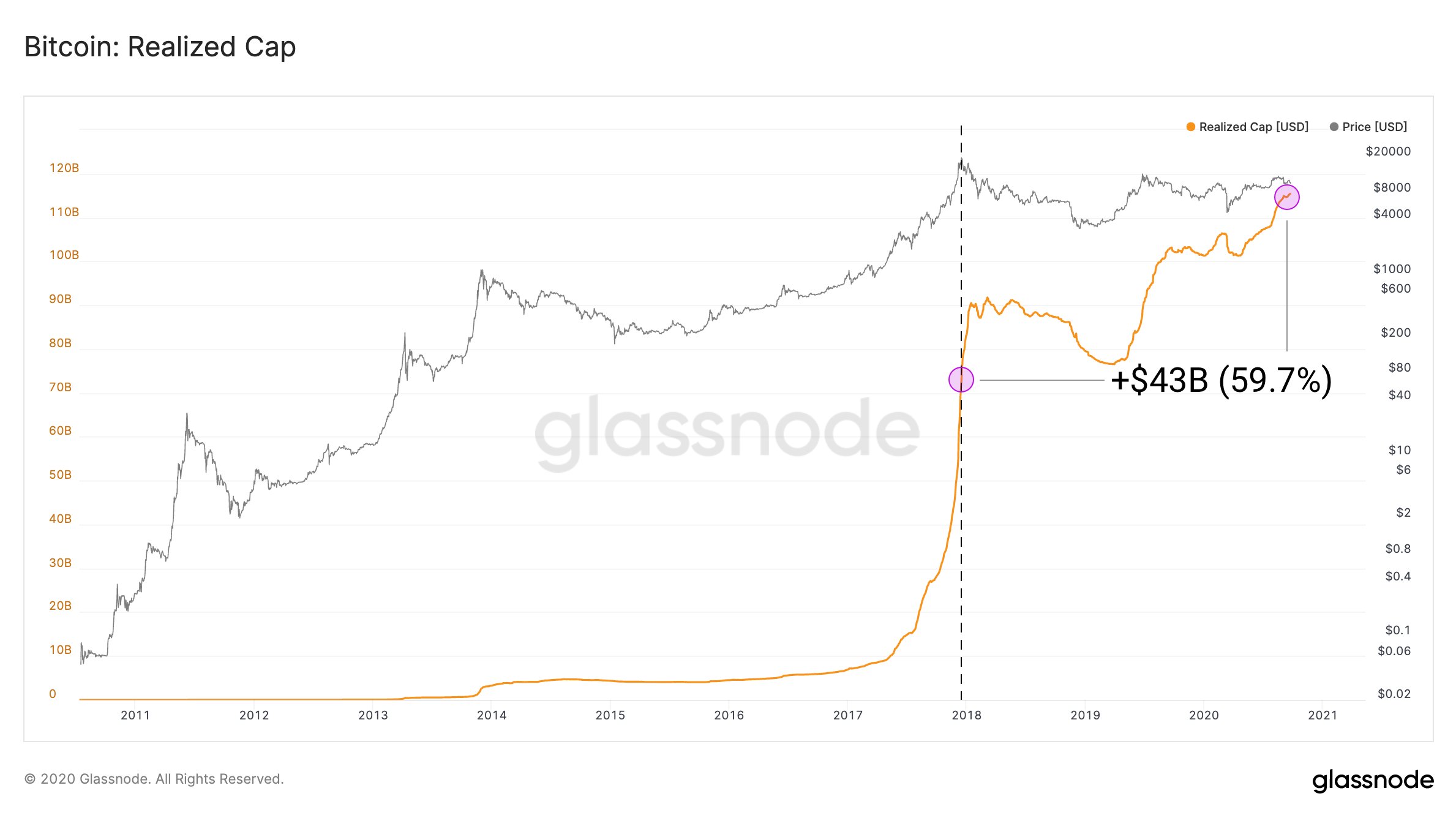 However, what’s interesting here is that the previous high for the metric this year was followed by the now infamous Black Thursday, a price crash event that took down the price of BTC by over $4000 in a matter of hours.

One of the key takeaways from the rise in Bitcoin’s realized cap is that new investors are entering the market. The previous year, and notably, the past few months, have made it clear that there is significant interest from institutional investors, especially with regard to Bitcoin’s store of value status. 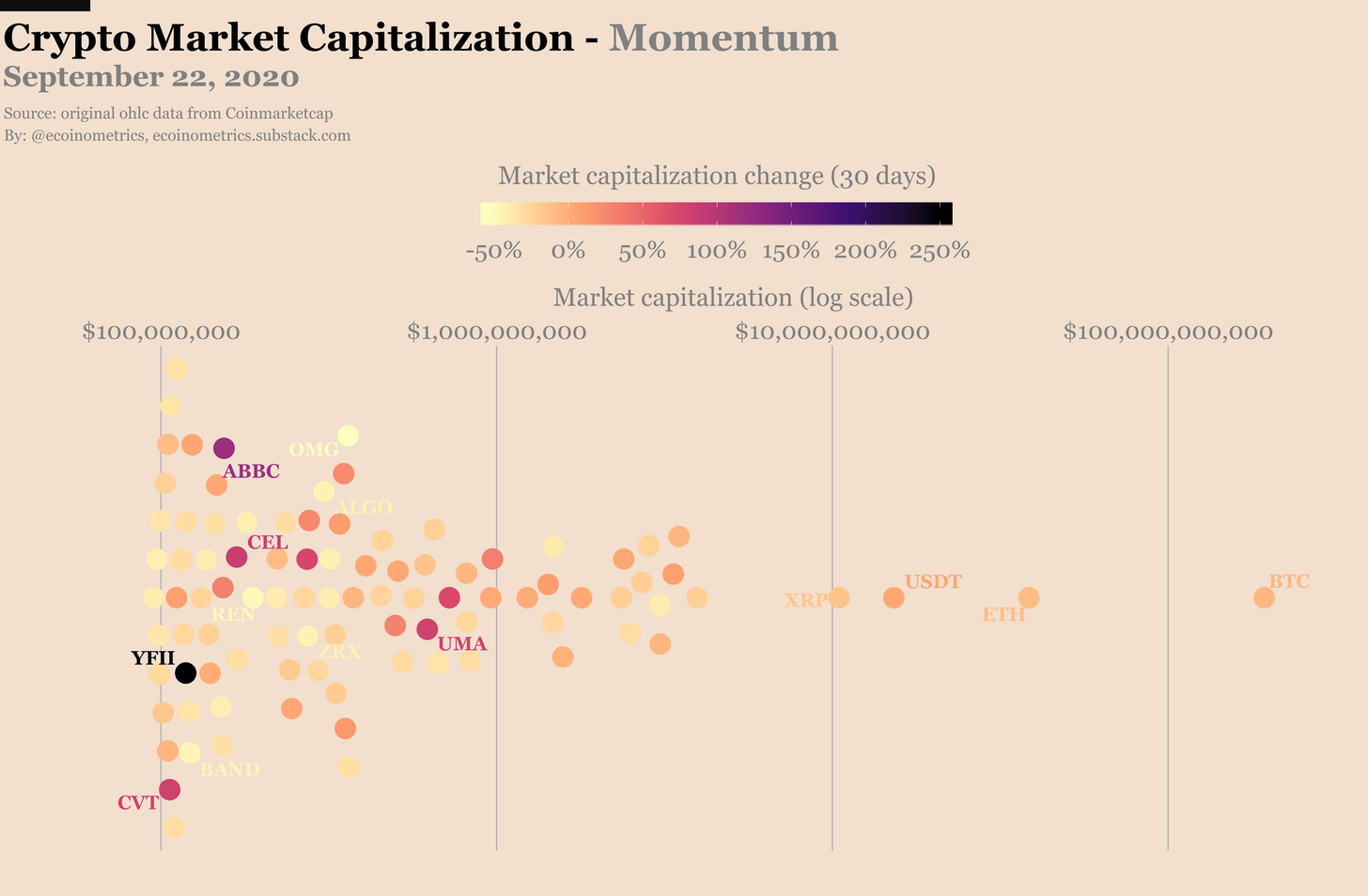 In fact, according to a recent Ecoinometrics report, during this period of price consolidation for Bitcoin, there are use cases that are driving more new users such as its long-term store of value status. The report added,

“Even when BTC is pretty quiet you can find opportunities to trade momentum in small market cap assets (below $1 billion).”

At press time, the price of Bitcoin continued to remain between $10k and $11k, and this period of consolidation can be considered to be a tremendous buying opportunity for new users. The fact that the realized cap of Bitcoin continues on its growth trajectory, despite registering some dips along its way, shows that new investors are making use of this low price point Bitcoin finds itself in.