GBP/USD Falls Below $1.30 as Bears Rejoice Amid Rising No-Deal Brexit Fears By Investing.com 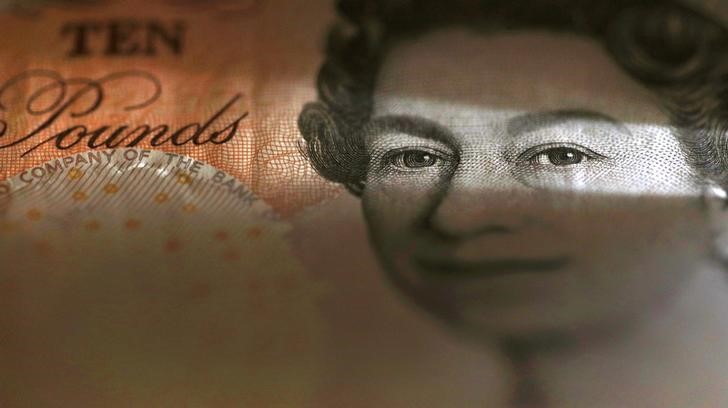 Investing.com – The pound plunged against the dollar on Tuesday, as the U.K. Prime Minister Boris Johnson raised concerns about a no-deal Brexit after warning that Britain would end the negotiations if there was no progress on a deal by mid-October.

Johnson has said there would need to be an agreement in place by the Oct. 15 deadline, when European Council is set to convene,  or warned that the U.K. would walk away from the negotiating table.

The tough talk is feared to be more than a negotiating tactic, as the U.K. has already angered EU members by unveiling plans to introduce a law that seeks to undermine the withdrawal agreement, which has already been signed into law and sets out the terms of the U.K.’s exit from the EU.

The internal market bill, which aims to create common rules that apply across the whole of the U.K., could clash with terms of the withdrawal agreement requiring that Northern Ireland, in the post-Brexit period, follow EU rules in order to avoid a hard border with the Republic of Ireland.

The seemingly controversial move by the U.K. comes as post-Brexit talks are to resume with EU chief negotiator Michel Barnier, who is arriving in London on Tuesday. The EU has said it will be ready for a no-deal Brexit when the transition period ends on Dec. 31.

“No deal is the most possible and probable and only outcome of the negotiations,” warned former president of the European Commission Jean-Claude Juncker.