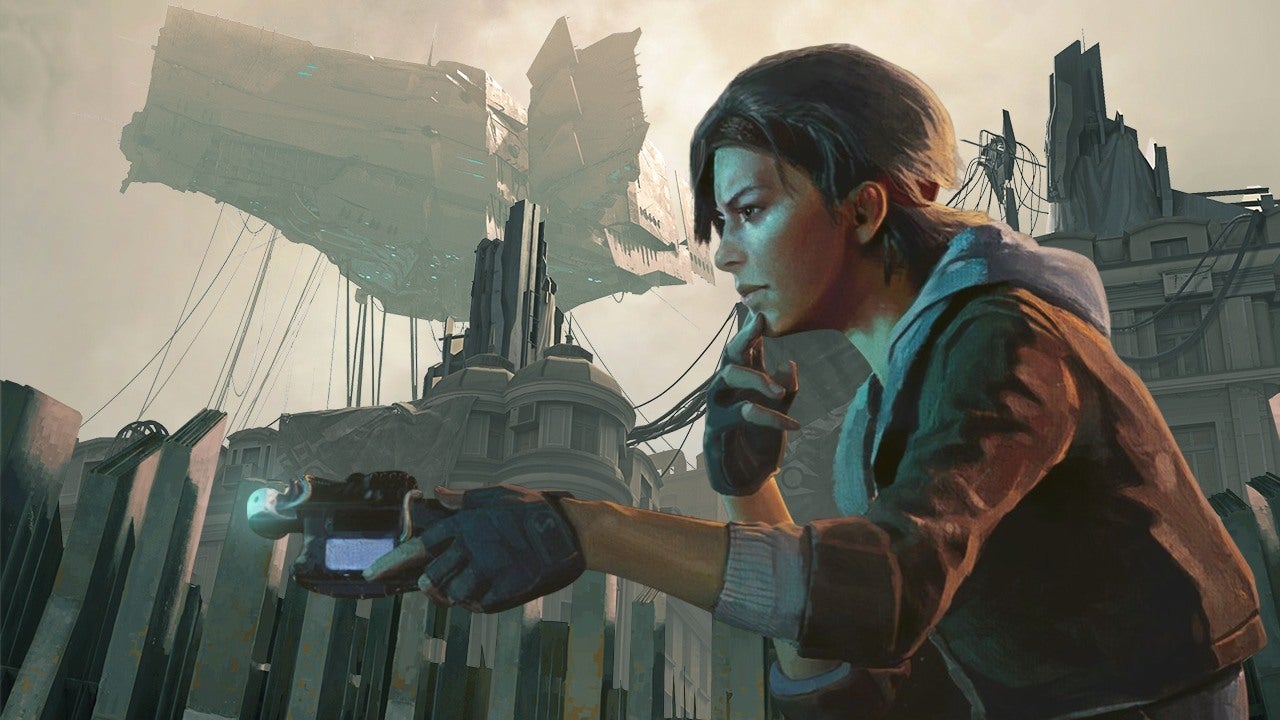 Summer Games Done Quick 2020, the video game speedrunning marathon that raises money for charity, has just raised over $2.3 million for Doctors Without Borders.
@GamesDoneQuick announced the wonderful news on Twitter, and noted that the next two Games Done Quick events will be Fleet Fatales (November 15-21) and Awesome Games Done Quick 2021 (January 3-10, 2021).

SGDQ 2020 took place from Sunday, August 16 – Sunday, August 23, and saw 33,639 donations from viewers around the world, according to the official donation tracker.

You ever see a flying mount? Here you go. #SGDQ2020 pic.twitter.com/uFFZRMAC89

There were 148 runs, 159 prizes given out, and 20,430 donors who made an average donation of $68.71. These donations were made through direct donations, Twitch subscriptions and bits given during Games Done Quick’s streams, and purchases from partners like The Yetee and Fangamer.

This year’s SGDQ featured its first ever VR speedrun in Half-Life: Alyx, alongside games like Final Fantasy VII Remake, The Legend of Zelda: Breath of the Wild, Super Mario Bros., and Star Wars: Knights of the Old Republic.

The Games Done Quick events usually take place in person, just like Awesome Games Done Quick 2020 that raised $3.13 million, but the COVID-19 pandemic made it so SGDQ 2020 was fully online. It was an unfortunate change, but it’s great to see it was still a huge success.You can rewatch all the speedruns on Games Done Quick’s YouTube channel, and learn more about donating and getting involved at their website.

For more speedrunning goodness, also be sure to check out our Devs React to Speedruns series for games like Half-Life 2, Doom Eternal, and SpongeBob: Battle for Bikini Bottom.